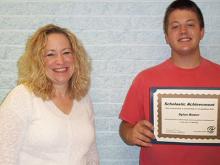 Triangle Tech recently announced their 2018 scholarship award recipients. All of these winners have demonstrated outstanding achievement, talent, and leadership qualities. Financial need is not a consideration in determining these awards. 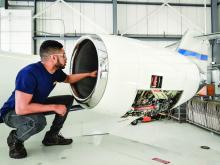 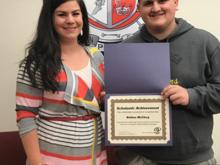 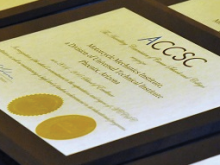 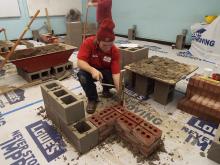 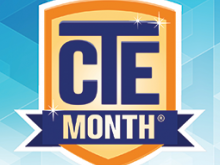 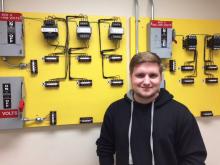